Especially with all of the controversy that arises in the media, it can be easy to become worried about the potential dangers of various products. If you’re wondering about whether sunscreen is toxic to eat, or in any other way, you’ve come to the right place.

What ingredients are there in sunscreen? 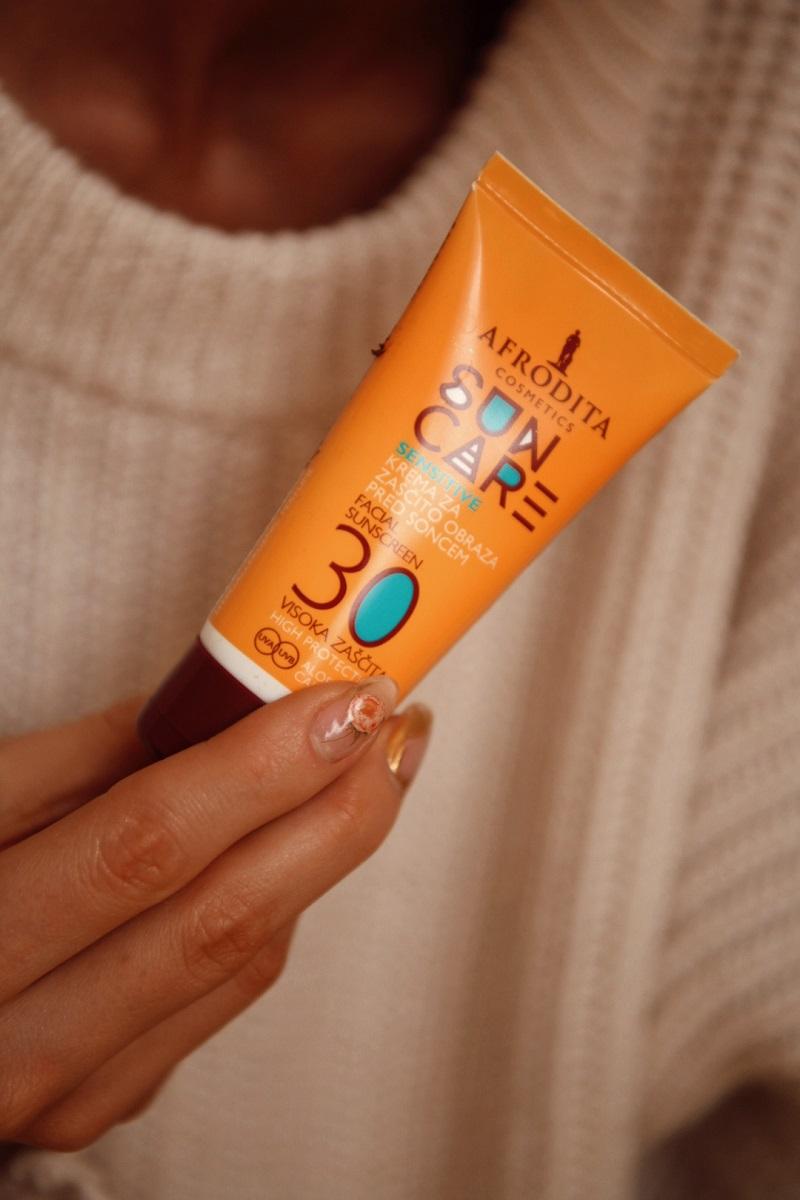 Of course, as you can probably imagine, the elements in a sunscreen which make it toxic are the ingredients themselves, and they’re what the sunscreen is created from, so they can be the cause of any problems that arise with it. It’s useful to know about and briefly understand how to read an ingredient list, and identify the different compounds and ingredients on it, in order to determine a variety of factors such as efficacy, potential irritation or even toxicity. If you’re wondering whether sunscreen is toxic, start by taking a look at the different categories of ingredients below.

Also read: Is Sunscreen Bad for You? (Tips To Prevent The Danger)

In the more general term, some sort of preservatives is incorporated into pretty every single health and beauty product you have, and some can be great while others perhaps not so much. As the name perhaps suggests, preservatives are included in these products, as well as some foods, to preserve them, or keep them fresh and effective for a longer period of time than they naturally would.

Parabens are a specific type of preservative, and there has been lots of debate over their safety during recent years. Many studies have shown that they can act in a very similar way to the hormone oestrogen, and cause some issues because of this, but you can research this in greater depth if you’d like a full explanation, as there is a lot of science behind it. Parabens can be identified by finding any ingredients that end in ‘paraben’, such as methylparaben or propylparaben. 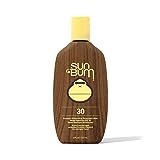 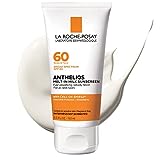 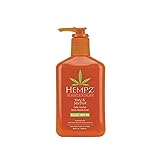 In case you haven’t heard of the term before, as it is one which isn’t generally used outside of the skincare or science worlds, a humectant is a hydrating agent found in many products which functions by attracting water, which nourishes your skin. Although not all sunscreens set out to be specifically moisturising, they often use humectants in order to prevent the product from drying your skin out in the first place, as well as for the purpose of creating them as hydrating products. These ingredients, you’ll probably be glad to hear, are deemed as safe ones for your skin, so you’ve got nothing to worry about in terms of their safety or controversy.

This category of ingredients is undoubtedly the most important when putting together a sunscreen, and you will normally find around three or four different UV filters in each product. There is a wide variety of different UV filters that can be used, and some are chemical (i.e.: they soak into the skin, disperse themselves around, and absorb the ultraviolet rays when they come into contact with them) or physical / mineral (i.e.: they sit on the surface of the skin and create a physical barrier-like protection). Like many different categories of sunscreen ingredients, some UV filters are deemed as completely safe and highly promoted, while others are a little bit grey, and don’t have much research to support them.

Lastly, one of the main categories that you should know about concerning sunscreens is that of salicylates, a group of chemicals which are derived from salicylic acid but can also be found naturally in plants and certain foods. They have a variety of different uses in different industries such as food and medicine (they’re used as an active ingredient in aspirin), but they also act as weak UVB filters, making them a subcategory of the UV filters when it comes to these products.

Is sunscreen toxic to eat?

It’s no secret that kids can be a nightmare at times when it comes to matters such as getting hold of things they shouldn’t and this sometimes even results in them being ingested, which is always worrying at first. If this has happened to you, and you’re wondering what the potential dangers or causes may be, or you’d just like to know some if this information for future reference, you can be sure to find out everything you need to here. We’ve already talked about the common ingredients that most sunscreens contain, so we’re ready to find out the effects these could potentially have on the body.

The first consequence of consuming a sunscreen or any other sun care product is just the same as that if you were to swallow most other toiletries or skincare products, and these include the regular defence of your body as a response to rejecting the substance. These symptoms include mainly a stomach upset, which may be followed by vomiting or diarrhoea. Essentially, these are the same, or very similar to a mild case of food poisoning, or any other response to toxicity in the body, for that matter, and they usually come when just a small amount of the product has been consumed. 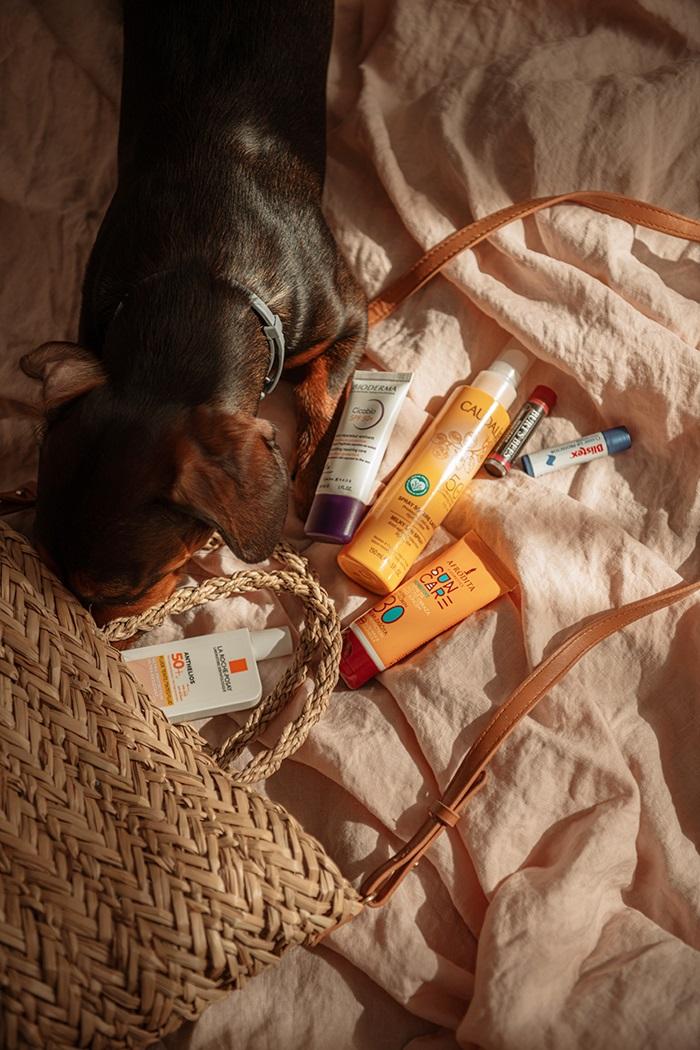 Although this may reassure you a little, there are some slightly more severe results which may also come from the consumption of sunscreen, but these are much rarer, and will usually only occur after a larger portion has been swallowed. One of these cases includes alcohol poisoning, which is the same as you’d suffer from drinking too much alcohol during a given period of time, and you might be confused as to where this comes from. Some sunscreens, which you can always check on the ingredient list, will contain ethanol, which is alcohol in a very concentrated amount (around 95% concentration, contrasting the average in vodka, which is only 40%), so it makes sense that a larger amount of sunscreen containing ethanol can cause alcohol poisoning.

Another effect of ingesting sunscreen is suffering from damage caused by salicylates, which were described earlier, in the section of this article about the ingredients found in sunscreens. As you may have noticed, these are the active ingredients found in aspirin, and there is a very small concentration present in this medication in order to prevent an overdose, but that’s not the same when it’s used in a sunscreen. Because they’re VB filters, they can be used in considerable amounts, and the effects of eating sunscreen with salicylates in it can be the same as suffering from an aspirin overdose. 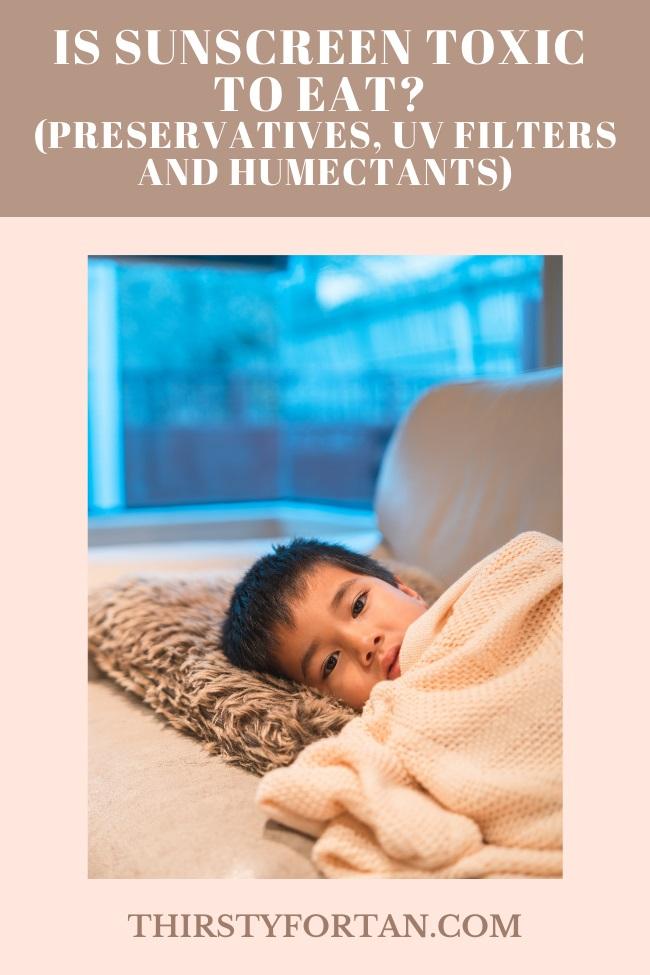 Also read:
Is Sunscreen Poisonous to Cats or Dogs? (Sunscreen For Pets)

In the end, it’s best to steer clear of any unwanted sunscreen consumption-related issues in the future and try keeping the products out of reach of children or protecting against this in any other way if possible. If, in the unfortunate event that your child, or even you or someone else, has eaten sunscreen, and you’re worried about the possible danger due to the amount or ingredients of the product, it’s best to seek medical attention, and inform a professional about the situation, so they can help you!

Is Sunscreen Biodegradable? (Eco-Friendly)
Next Post: Does Sunscreen Attract or Repel Bugs? (Explained)