Are Tanning Beds Illegal in The United States? 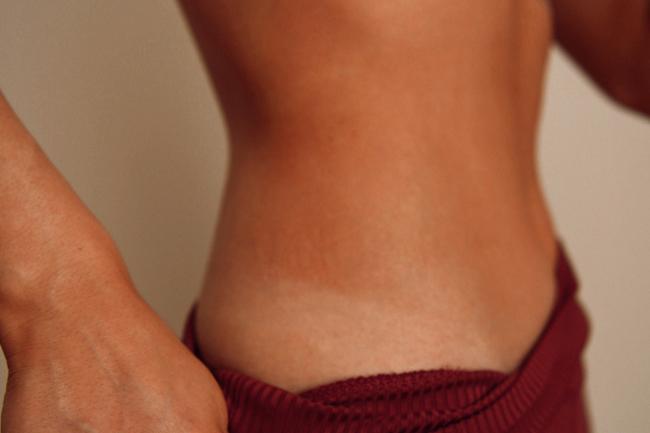 Tanning beds are legal within the United States. However, in most states, you must be 18 years of age or older to use a tanning bed legally and you will have to wait 24 hours before you schedule another tanning session.

In 2014, the FDA reclassified indoor tanning equipment from low-risk to moderate-risk for its users. This change resulted in a requirement for visible box warnings on each device stating that they should not be used by people under 18 years of age. After the new regulations were put in place by the FDA, the laws for tanning beds in the United States gradually began to change.

In a total of 44 states, tanning is restricted for minors in some way or another. Most states regulate the use of tanning beds by minors under 18 years of age by requiring parental permission or a prescription before they are allowed to use an indoor tanning bed. There are also some individual cities that have issued local ordinances banning the use of tanning beds for people under 18.

The regulations that are enforced surrounding indoor tanning bed use are also aimed at limiting how often an individual can participate in a tanning session. With the 24-hour tanning law in place, most states require that you wait at least a full day before you climb into a tanning bed again. With the use of computer systems, it is increasingly easier for companies to keep track of how often you are tanning and ensure that you do not enter the tanning bed more than once within a 24-hour period. With that said, the most effective tan comes from sessions 1-3 times per week, so it is not necessary to go tanning every day.

Although indoor tanning has decreased significantly since the new advice and regulations came out in 2014, about 7.8 million adults over the age of 18 still use tanning beds in the United States.

Since the early 2000s, countries have been imposing more restrictions when it comes to indoor or commercial tanning bed use. France was the first country to restrict youth from using tanning beds in 1997. By 2003 the only two countries with tanning restrictions for minors were France and Brazil. However, a lot has changed since then. While most countries have put in place at least some sort of regulations on indoor tanning since then, the countries with the strictest tanning laws are Brazil and Australia.

In Brazil, indoor tanning has been banned for adults and minors since 2011. However, the ban on tanning only applies for cosmetic reasons and does not include a ban on tanning for therapeutic reasons, such as psoriasis treatment. UV treatments can be especially helpful for psoriasis because it calms the immune system and prevents flare-ups.

In addition to some countries that are lax on tanning laws, some US states still allow teens to use tanning beds. For instance, the state of Tennessee allows children and teens over the age of 14 to use indoor tanning beds without the presence of a parent or legal guardian. In fact, children under the age of 14 can even step inside a tanning bed if they are accompanied by a parent who is willing to sign a warning statement. South Dakota and Montana both have similar laws when it comes to tanning for teens under the age of 18.

There are also a few other states which allow tanning for teenagers over the age of 16 without parental consent. In many cases, if a child under the age of 18 wanted to go tanning, they would need a signed parental consent form that acknowledges the risks associated with indoor tanning. In any case, tanning is legal for adults in all of the states and territories of the United States of America.

Wondering if “Tanning Beds Whiten Your Teeth?” (Explained)
Next Post: A List of Best Exfoliating Brushes for Face & Body (Explained)