Suntans, while they are sought-after for many, can be difficult to maintain, and they don’t tend to stick around for very long, so it’s common to do everything in your power to keep your tan around for as long as possible. If you’re wondering whether waxing is a problem, read on!

How does suntanning work?

Suntanning, as you may know, is actually quite an interesting process, as you probably haven’t considered exactly how your skin receives it’s glowy bronzed colour before, and instead you’ve just sunbathed and let it happen. The process is actually somewhat like a stop on the way to sunburn, which is why sunbathing can prove unsuccessful and result in a big, red rash sometimes. 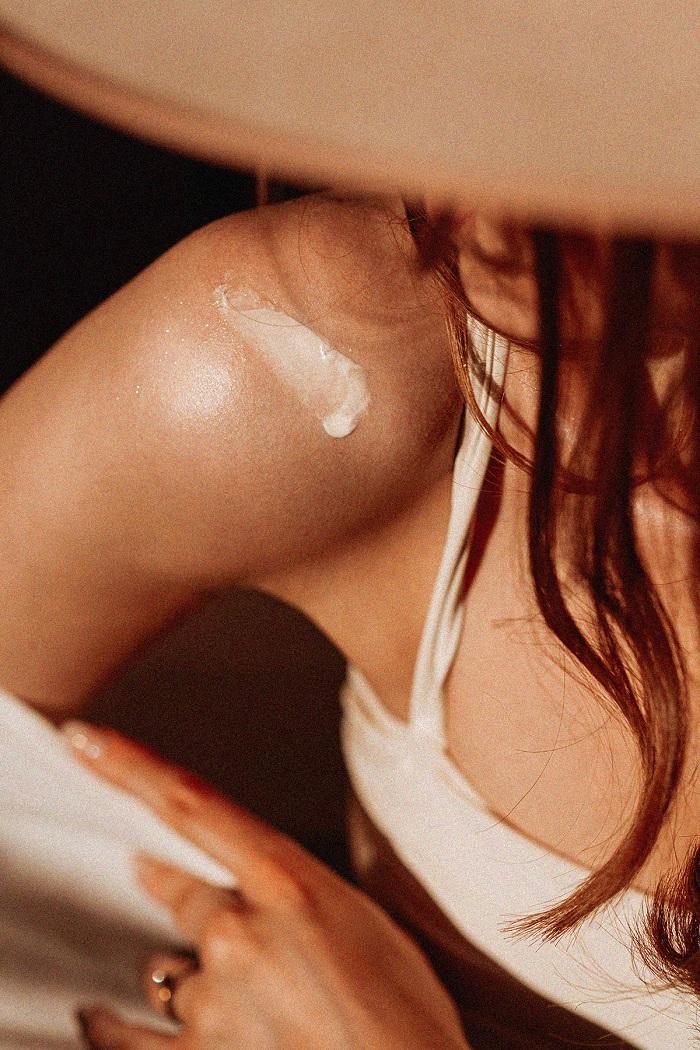 When your skin is exposed to the Sun’s light and, more relevantly, its UV rays, there are a variety of things that happen. One of these is that the UVA rays penetrate into your skin, past the upper layers on the skin surface and into the lower epidermis. The amount of UVA that is ‘allowed’ into your skin depends on your level of sun protection through a sunscreen or other product, and this affects the tan.

In the lower epidermis, the UVA rays trigger small structures known as melanocytes to start the production of melanin, a darker pigment. This reaction to the UVA rays is your body’s defence against sunburn, as the pigment is released into the upper layers of your skin and this provides a certain level of protection.

The suntan will last until the cells in the skin which were present during the tanning process are naturally replaced through cell turnover, and eventually shed, in a similar way to how a snake sheds their skin but in a more gradual timescale.

How does waxing work?

On the other hand, waxing is very different to sunbathing and tanning, and it is a method of hair removal which has become very popular over the time it’s been around. There are other different types of hair removal, of course, but each comes with its own pros and cons, and waxing seems to be one of the most popular options once these have been weighed up.

Waxing is actually quite a simple process, and it just involves using a certain type of wax to rip out the hair from the root, and this leaves your legs, underarms, or anywhere else you use it, free from any hairs. It’s different to shaving, which just cuts the hair very small at the surface of the skin, and instead pulls out the entire hair altogether, which means it will grow back finer and thinner.

Does waxing remove a suntan?

There are some things that make waxing a preferable option for many people, but does it compromise your newly tanned skin? Many people like to have smooth, hairless skin to match their tans, so it’s worth knowing whether or not these methods will actually ruin your suntan.

In case you didn’t already know, exfoliation is a method which often comes before waxing you skin, as well as shaving or other processes, and is used to remove any excess products or oils from the surface of the skin, as well as removing the top layer of dead cells from the skin to make it smoother.  Because the top layer of cells is removed during exfoliation, repeated use of this process is enough to cause your suntan to fade faster on its own.

In other words, the preparation steps taken before the actual waxing itself can be enough to remove your tan, and the extent to this depends on how dark your tan in as well as how strongly you exfoliate and how often. 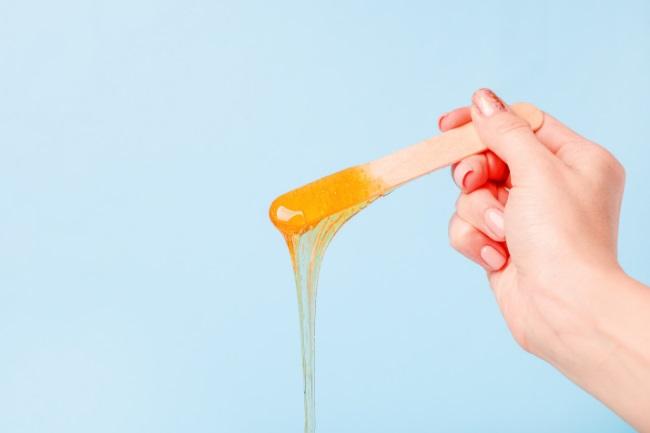 However, when it comes to waxing itself, it’s a little different. Most of the time, if you’re using a good-quality wax that doesn’t react with your skin, there should be no interference with your skin itself when waxing, and so it should have no effect on your suntan, either.

However, this isn’t always the case, and there is a possibility that some of your wax could strip the top layer of your skin, especially if your go over a certain area repeatedly, or if it’s to strong. Basically, it’s likely that the wax could get involved with your suntan a little, but it should make much of a difference, especially seeing as you would probably only need to wax once during the lifespan of your tan, so the process wouldn’t take place very frequently. This means there’s not the same likelihood of the was stripping your tan more over time, as it would only get one opportunity to do so.

Can I wax without removing my suntan?

So, it’s clear that waxing doesn’t necessarily have to remove your suntan, but there is still the possibility of this happening unless you take extra care. Luckily, there are ways to failproof your waxing regime to cause as little damage to your suntan as possible, and here’s how: 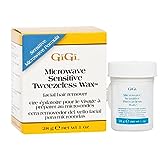 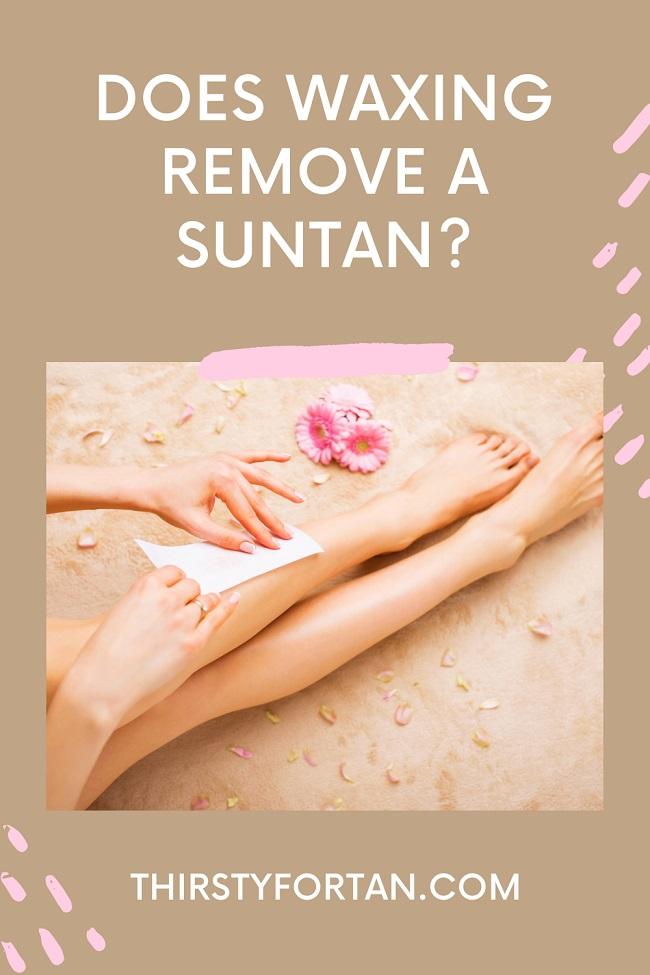 In the end, waxing itself shouldn’t remove your suntan, but it is a possibility depending on a few different factors. If you’re trying to keep your summer skin for as long as possible, it’s worth looking at some of the ways to wax without removing your tan in order to stay sun-kissed for longer.